So, what is creativity?

I personally like to define creativity as the ability or mental process required to perceive what surround us and generate ideas which create value from that perception.

Creativity is, together with communication, what allowed us to survive and evolve as species. While communication makes us able to organize and transfer knowledge, creativity helped us solve problems and invent the future; that is a more than a fair reason to honour creativity with a calendar day.

The reason that the 21st of April is the day of Creativity is due to Leonardo Da Vinci’s birthday. Leonardo Da Vinci is very recognized for this ability to create in different fields, such as the painting, architecture, sculpture, poetry or engineering. 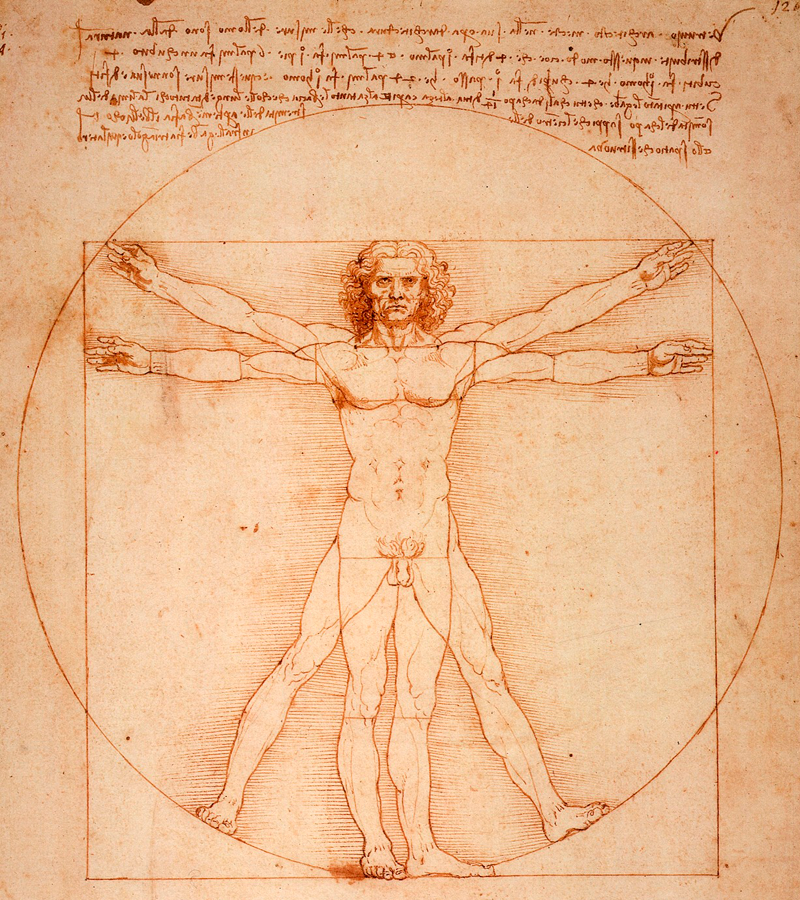 Creativity is historically associated to certain professions more than to others. It is normally linked to the artistic field – design, architecture, painting, music, etc. Perhaps the reason behind that thinking is that there is none defined process to associated to make something creative. So, by saying that the person who made the piece of art is creative, somehow explains why he was able to make it.

However, that ideas is a big mistake. The creativity is inherent to everyone and you can find it in many different fields. The economy, psychology, sports, mathematics or science would never had advanced if there was not creative thinking made. That capacity of perception and valuable idea generation is needed to innovate. Some examples of applied creativity in these fields are the cases of Maslow, Johan Cruyff, John Nash or Albert Einstein.

Since Leonardo Da Vinci to our days, a lot has been written about creativity and its origin, but there are still many more questions than answers.

Last advances in Neuroscience have proved what many writers had stated and we like to mention during our workshops: Creativity is boosted when the quantity and variety of information or inputs is greater.

If we want the creativity bulb to switch on, we should turn the off the fear switch.